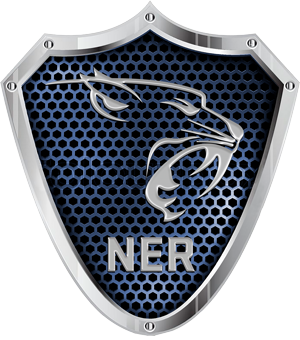 Welcome to the home of The New European Regiment. NER is a family of clans playing under the NER umbrella and the [NER] Tag. On this site you will find all information about the [NER] Family and the [NER] Servers.

NER Community is proud to help those who love The Division and want to see the game endure.  And to do that we offer:

And above all, we offer a strong base community of multigaming, that all can rely on, for a daily basis social experience like no other, with people from all over the Globe.

Tom Clancy: The Divison is an action game based on a post-apocalyptic New York City stunningly detailed, making you fall into a deep emersion over your first play through.

You’re a recently activated Agent meant to deal with the chaotic situation, your quest will take over several Main Scenario Missions, and lots of encounters all over the map, that further unlock wings on you Headquarters that provide you with new Skills, Talents, Shops and Virus Masks

The game is level based, so Xp points will be granted for each of achievement you complete, with a maximum of 30 Lvl player are engaged in a quests for loot once they hit max lvl, and encouraged to enter the No Rules PvP area Known as the Dark Zone.

At April 12, 2016, The Division received its 1st major update patch “1.1”, includes the brand new Incursions, oriented for the elite players that are looking for new challenges.

Ubisoft has been known for having issues with bugs after The Division launch, and seen to be having trouble again. Incursion players have reported several bugs and glitches that compromise the Incursion gameplay. Due to this, Ubisoft is warning all player that the “Hammer of justice” is coming to those taking advantage of this.

On the other hand, next weekend (22,23,24 April), Ubisoft will reward player with extra end-game points for troubles the game had, and a full end-set to the player that were affected by the “Backpack” bug that put them with no access to The Division, for nearly 1 month.

The Division may have its flaws but the dev’s surely are not crossing their arms yet. Let’s look forward for their next updates.

With the best Regard. Good Gaming!

0 Comments so far, be the first.

On this site you will find all information about the [NER] Family and the [NER] Servers.